Hi. I have opened a project on sourceforge.net , DesfireWrapper.

This project is an easy-to-use-object-oriented wrapper for SpringCard SDK Desfire libraries to be used from dotnet without pain.

SpringCard is a smartcard hardware provider. Offers a lot of opensource libraries for managing their devices. But libraries seem to have grown without a common guide. My project wraps up two of them to achieve a higher level API for dotnet (instead of C) to access Desfire smartcards.

PC/SC is a standard for smartcard integration on computing enviroments. Allows sending messages -streams of bytes- to smartcards through a PC/SC compatible smartcard reader. Windows offers a full implementation since Win2k on winscard.dll .

There are several smartcard technologies. Maybe the main familiy of products is Mifare, property of NXP Semiconductors ( a spin off from Philips ) . Mifare Desfire is one of these products. The product specification defines a set of high level commands the card should reply to. A good Desfire API should implement this high level commands to be called by the programmer instead of worrying about sending bytes over an USB port.

NXP offers the reference Desfire API , but it is blindsource, so you don't really know how certain commands work. And they want to receive royalties not only by the patent of the technology but for the API itself.

And I think SpringCard wanted to change the point and implemented a full opensource DesfireAPI based on PC/SC standard.

I needed to develop software to work with Desfire cards and first I used NXP API. But it was not open source so we didn't know what commands were being sent to the card to be used from non-PCSC devices. And google showed me the light.

SpringCard provides a full plain-C API. And provides C# PC/SC use examples. So I wrapped it up on an objectual C# integrated API and developed a simple demo application. Anybody who need to access a Desfire card from dotnet can use my project and avoid days of marshaling and native calls.

Next point? Maybe do the same thing for Java. 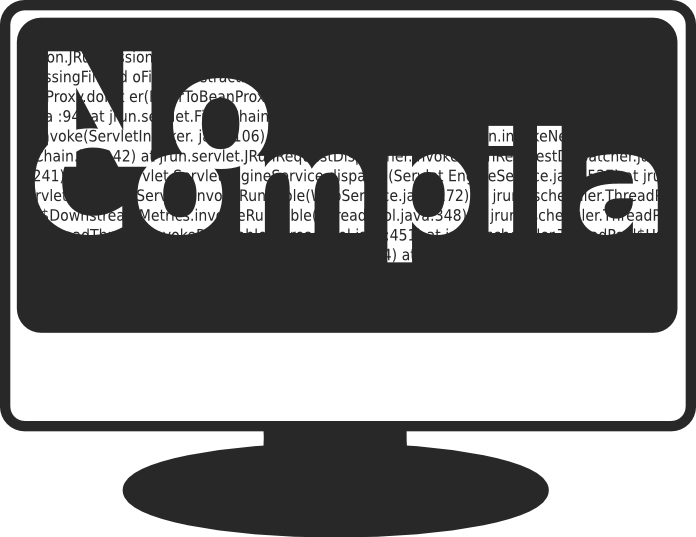